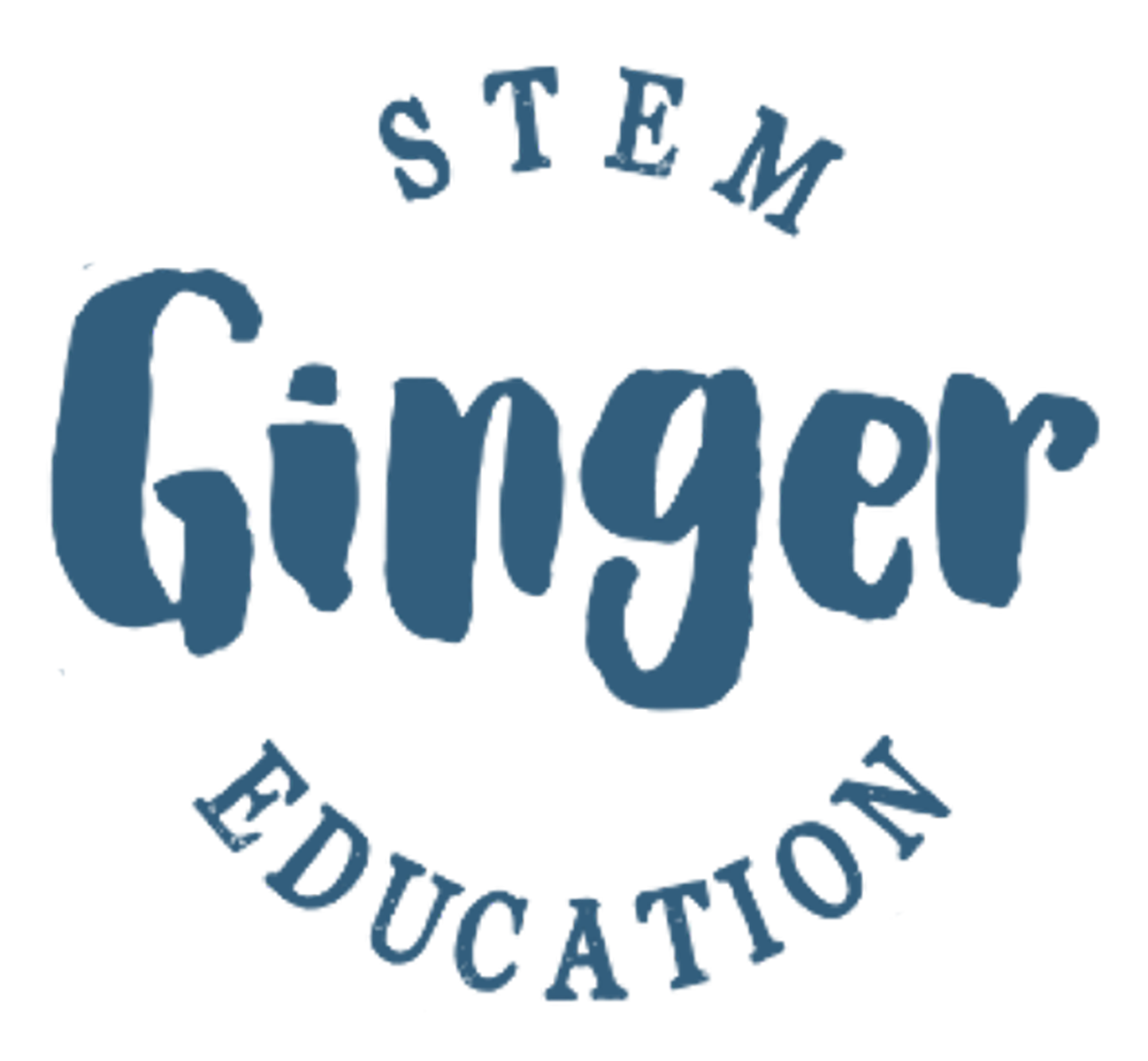 CLIL – another buzzword (acronym) in the world of education. But why is there such a debate around CLIL? What exactly is it? And why do many teachers doubt its efficacy?

CLIL = Content Language Integrated Learning. It has been defined in different ways over the years:

Everyone agrees that CLIL refers to the learning of subjects through a language that is not the learners’ mother tongue; the extent to which the focus is the language and to which it is the subject, depends on the learners, the teacher and the place of education. I will talk more below about Hard CLIL and Soft CLIL and other CLIL terminology.

Because it provides a practical and sensible approach to both content and language learning whilst also improving cultural understanding. It does this by encompassing elements of the four 4Cs: Content, Communication, Cognition, Culture (Coyle 1999). CLIL classes are motivational due to the fact that many different skills and learning styles are broached, making lessons very inclusive and diverse.

Hard CLIL is more in-line with bilingual or multilingual learning-teaching, where the subject matter in hand is the main focus; Soft CLIL is language-driven.

BICS is more suited to primary school or simplistic instruction in another language, involving tasks such as matching words and pictures, repeating words, sounds and phrases; CALP is required for academic school study and involves skills such as justifying opinions, hypothesising and interpreting.

CLIL is very much a buzzword of current times and I feel it has left teachers feeling a bit lost and intimidated: either because the teacher’s English is not something he or she feels confident about and there is no way they can teach the subject well through English, or because a language teacher finds him or herself teaching some unfamiliar subject through their mother tongue.

The result is that the teacher lacks confidence and some students see it as a ‘not to be taken seriously’ kind of a lesson. This has resulted in some doubting the real value of CLIL.

I truly feel CLIL is not being given the value it deserves due to a lack of clarity. From STEM Ginger Education’s point of view, CLIL is an exciting branch of education very fitting to current times as it is about learning so much more than just the subject at hand: it develops critical thinking, which is essential in the ‘internet era’; invaluable cognitive skills such as hypothesising, problem solving, decision making, play a huge part in CLIL lessons; communication and culture are paramount in CLIL, widening linguistic and cultural horizons – essential in our ever more globalised world.

Cross-cultural study results in more learning styles being reached and more learners being given an opportunity to find their own individual strengths. Ultimately, we want all children to succeed and methodology that goes hand-in-hand with CLIL, provides so many opportunities for them to do just that.

To sum up: CLIL in STEM Ginger Education’s world, is about inclusion, exploration, pushing boundaries, learning more about oneself and the wider world, getting excited about learning and seeing just how far you can go.

STEM Ginger Education writes, or finds and develops, projects related to the environment and gives children a purpose for communicating in English.

Designed and created by Revelando Ideas